We are able to sensitively support any financial issues that arise during the divorce process to assist the smooth division of assets. We support clients to ensure a long-term view is taken to rebuild financial plans.

The Pensions Act 1995 first introduced the requirement to take pensions into account in a divorce. Since then pension law has changed on many occasions but the same fundamental approach to the treatment of pensions on divorce that applied in the 90s is still relevant today. Please see below for an overview of the process for dealing with pensions on divorce and areas where recent changes to pension legislation could have an effect.

The Treatment of Pensions on Divorce

Since 1997 it has been mandatory for solicitors to include pension plans in the matrimonial assets which are to be divided during a divorce. During the ancillary relief proceedings they must therefore:

The only part of the process directly affected by the recent changes to pension legislation is the valuation of pension assets, particularly those from defined benefits (DB) schemes, and it is far from clear how great the effect will be. That said, it is possibly the most crucial part of the process and therefore worth understanding in full. In the context of a divorce settlement, a pension is valued using the Cash Equivalent Transfer Value (CETV). Within a DB arrangement the CETV depends on a number of actuarial assumptions, including a revaluation factor up to retirement (for a member yet to retire) and an annuity conversion factor. Recent changes to the escalation of pensions in retirement and unisex annuity rates mean that care has to be taken in assessing the fairness of transfer values offered by schemes.

If a pension share is used the pensions must be valued at least twice during the divorce process – at outset when the parties’ solicitors are trying to ascertain the value of matrimonial assets and devise a fair settlement, and later when the financial settlement is actually made. If the settlement was agreed many months prior to settlement the second valuation can lead to one party retaining or receiving considerably less in cash terms than they expected, and this effect will be exacerbated if legislation encourages or forces a different basis for the calculation. The effect on the pension sharing order should be neutral due to the requirement to use a percentage of the CETV in the settlement rather than specifying a fixed sum, which ensures that if the CETV goes down both parties are affected equally. Unfortunately, human nature being what it is, one or both parties may still be unhappy that the amount received/retained is less than expected.

Due to fluctuations in market conditions it is incredibly difficult, even for actuaries, to predict which way the CETV will go.  The best we can do is to at least make clients aware that a change to the CETV is possible and may be significant during the course of the process.  This is particularly likely to be relevant given the extraordinary increase in the size of some scheme CETVs seen in recent years and the fact that rising interest rates (or the expectation thereof) may bring reverses in these increases or at least lead to some reduction in values.

It is very important that divorcing partners take professional advice as to the valuation of their benefits and how these can be interpreted.  Morgans has 25 years’ experience of providing advice in this area and in the past has been an accredited trainer of legal professionals in this field. 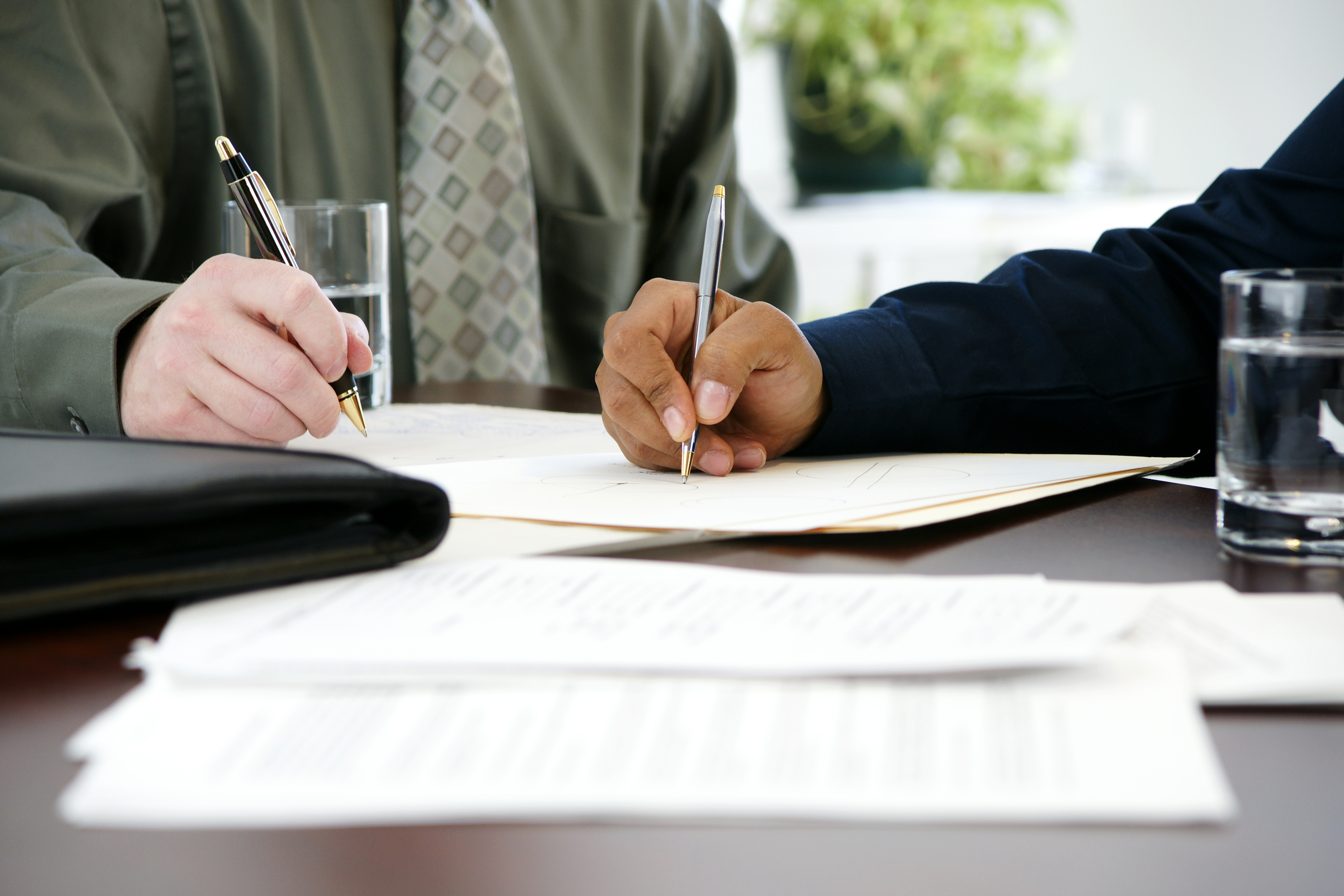 As a general rule, people will seek the advice...

The importance of cover for buildings and car insurance...